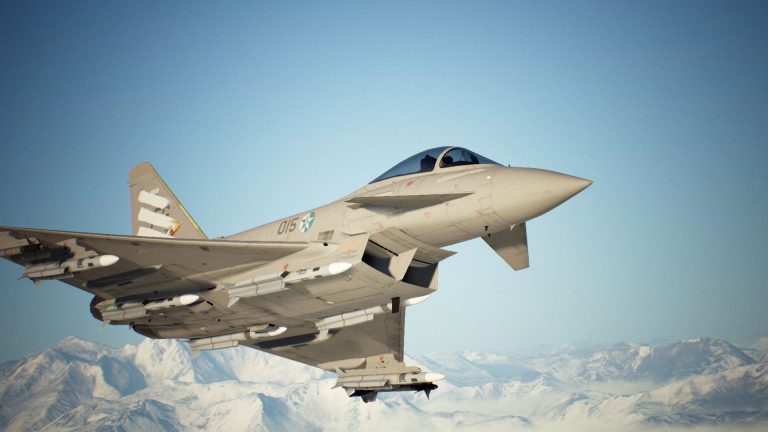 The return of the high flying plane sim series seems to be quite successful for Bandai Namco in the form of Ace Combat 7: Skies Unknown. The game has gotten solid critical reception and commercial success. The flight isn’t over yet, however, as more DLC is one the way. Today, we got a trailer to highlight the upcoming second DLC pack.

The trailer for it is below. It will include a new flyable aircraft in the ADF-01 Falken, the main highlight of the video. It comes equipped with TLS (Tactical Laser Systems) and FAEB (Fuel Air Explosive Bomb), making it a pretty formidable machine. Along with that comes the SU-30M2 SOL skin for a more standard look. It joins an already impressive roster of flyers in previous DLC.

Ace Combat 7: Skies Unknown is available for PlayStation 4, Xbox One and PC. The new DLC is live now and is free to season pass owners. Check it out below.