A Total War Saga: Troy Shows Off Menelaus Campaign And Details Divine Will 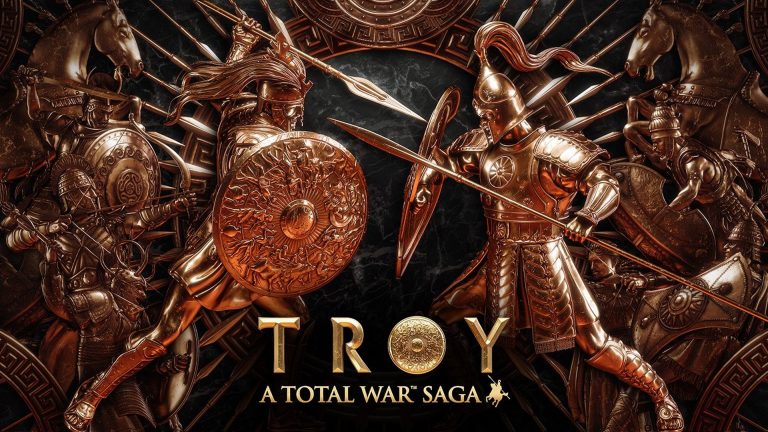 The Total War franchise has taken us a lot of places, both based in reality and fiction. The latest entry in the series, A Total War Saga: Troy, looks to be a mix of both. It will be set against the backdrop of the Trojan War, an event that may or may not have happened. Similarly, the game mixes real life troops with pseudo-mythological ones. Now we get details on one of the biggest figures of the story, as well as a new mechanic.

Creative Assembly released a video based around showing off the campaign of Menelaus, the king of Sparta who played a key role in the alleged Trojan War. While you may be used to the stereotype of Spartans as battle hungry warriors, Menelaus is actually more about diplomacy and using his allies in strategic ways to slowly conquer. The video also shows off a new mechanic, Divine Will, where you chose a deity to follow, which will open up the more mystic-based units for your advantage as well help with various tasks such as resource management. Check it out below.

A Total Way Saga: Troy will release on August 13th for PC, where it will be free for the first 24 hours on the Epic Games Store.