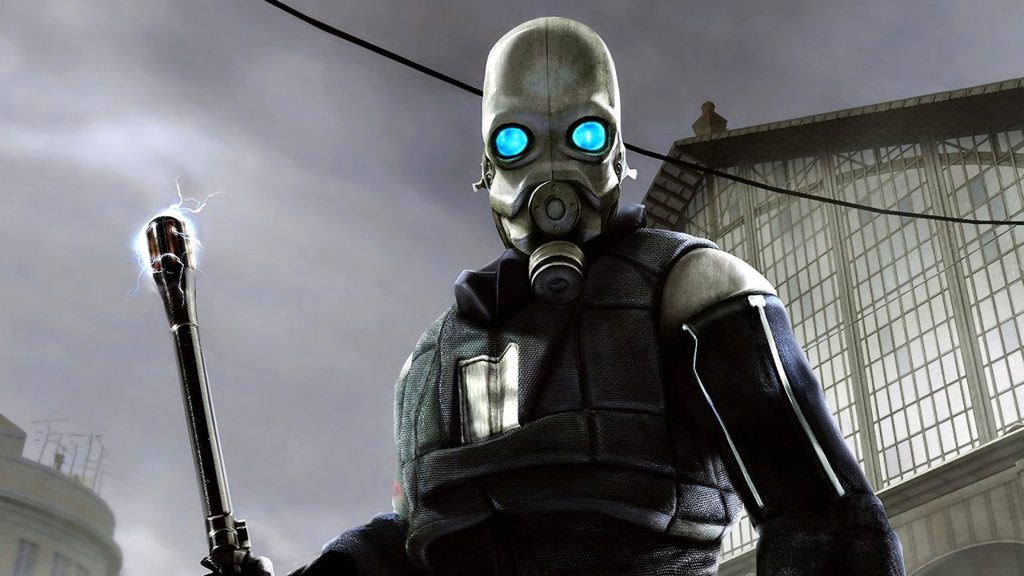 A recent SteamDB listing for Half-Life 2: Remastered Collection claims to modernize the classic along with all of its episodes.​

A new SteamDB listing has surfaced very recently, titled Half-Life 2: Remastered Collection. This collection, as reported by PCGamer, update Half-Life 2 with all of its episodes to a modern standard, but the catch is that the collection isn’t being done by Valve – instead it’s a fan-production of sorts.

The creator behind this collection – Filip Victor, is the same one behind Half-Life 2: Update mod which released back in 2015. The creator seems pretty excited about his new project, that it will put his previous work to shame. Details on the release date are non-existent, but the SteamDB listing is a great jumping-off point for speculation on the matter.

Of course, it’s entirely possible that Valve never greenlights this project despite a listing – but projects like Hunt Down the Freeman and Black Mesa do instill some hope that the game will indeed see the light of day. Half-Life is one of the most influential games of all time, and it’s no surprise that legions of dedicated fans still hope to see Valve make Half-Life 3.
Click to expand...