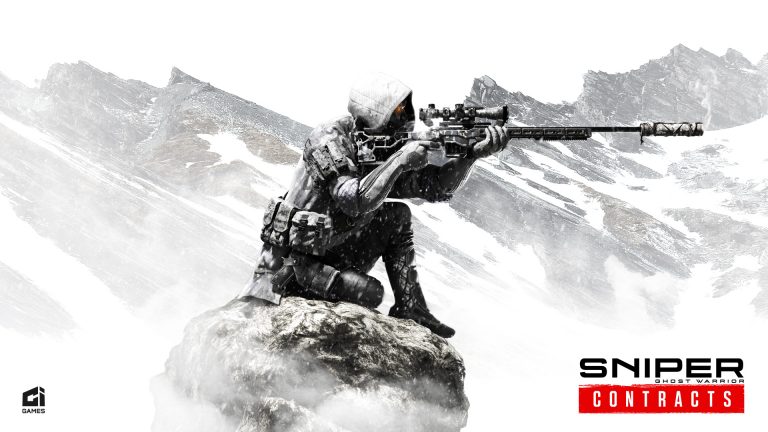 November is coming up and while the deluge of major releases is slowing, it’s far from done. Two major Electronic Arts titles, new Pokemon games and Kojima’s latest – what more could you ask? Let’s take a look at the 10 games to play in November 2019.

Spirit of the North

Developed by Infuse Studio and releasing for PS4, Spirit of the North is a mellow tale of exploration. It sees a red fox meeting a fox spirit who acts as the Northern Lights’ guardian. Together, you’ll explore the mysterious landscape, traversing meadows and caves inspired by Iceland, and attempt to solve the world’s mystery. Beautiful, relaxing and wholly intriguing, Spirit of the North is out on November 1st.

Initially met with skepticism, Star Wars Jedi: Fallen Order has had some fairly positive pre-launch impressions. The story revolves around Cal Kestis, a Jedi Padawan who survived Order 66 and lives in secrecy. Of course, that doesn’t last for long and the Empire’s Inquistorius, namely the Second Sister, are after his life. With gameplay reminiscent of Sekiro: Shadows Die Twice, Force powers and a variety of planets to explore, Star Wars Jedi: Fallen Order could be a dark horse. It’s out on November 15th for Xbox One, PS4 and PC.

Game Freak’s eighth generation Pokemon title travels to the Galar Region with numerous stadiums and giant Pokemon created by Gigantamaxing (who naturally battle). As usual, your job will be to scour the region, take on gym leaders and ultimately challenge in the Champions Cup. There are open space areas that players are free to explore along with co-op raid bosses to topple and new Pokemon to collect. Pokemon Sword and Shield releases on November 15th for the Nintendo Switch and the hype is very much real.

It’s been a long, long wait for Shenmue 3, the next chapter in Yu Suzuki’s long-running saga. And while there have been ups, downs and delays, the sequel is on track to release on November 19th for PS4 and PC. Protagonist Ryu Hazuki continues his quest to hunt down Lan Di, his father’s killer, venturing to Bailu Village, Choubu and Baisha in China. With various mini-games, numerous NPCs to talk to, underground fights, training and much more to explore, Shenmue 3 promises to be a worthy follow-up to the series.

After the open world slump of Sniper Ghost Warrior 3, Sniper: Ghost Warrior Contracts is moving back to more mission-based gameplay. Set in Siberia, players will take on contracts to hunt targets, completing bonus objectives for more money. Sniping is still king and the new Dynamic Reticle System promises a realistic experience, though you also get sniper turrets and drones (because of course sniper turrets are a thing). Sniper: Ghost Warrior Contracts arrives on November 22nd for Xbox One, PS4 and PC.

Electronic Arts has been rather reserved in its marketing for Need for Speed Heat, which introduces the Miami-inspired Palm City as the player’s latest racing playground. Nevertheless, the emphasis is back on street racing and evading the cop. There’s an interesting mechanic where racing during the day rewards money and upgrades but racing in the night rewards rep. Night races are illegal though so you’ll have to evade the cops and return to a safehouse for those rep gains. With 127 cars and no Speedcards, Need for Speed Heat might be worth checking out when it releases on November 8th for Xbox One, PS4 and PC.

Rockstar Games’ Red Dead Redemption 2 is coming to PC, which is a big deal given how the game’s visuals could look even better than they do already. Along with improved graphics, PC players can also look forward to new weapons, bounty missions, gang hideouts and more. Though it won’t be available on Steam until December, you can pick it up on the Humble Store, Epic Games Store and Rockstar Games launcher on November 5th.

Regardless of where you stand, there’s no denying that the release of Hideo Kojima’s Death Stranding is a momentous occasion. Taking place in the future, the story focuses on Sam Bridges, played by Norman Reedus, as he ventures the country to reconnect its cities following a great disaster. Along the way, he’ll deal with eerie entities known as the B.T.s and the enigmatic Cliff played by Mads Mikkelsen. Death Stranding has looked gorgeous so far thanks to the Decima Engine – with its release for PS4 on November 8th, we’ll soon find out exactly what it has to offer.

Ubisoft’s next title in the Just Dance series is out on Nintendo Switch, Nintendo Wii, PS4 and Xbox One on November 5th (with a launch on Google Stadia as well). Yes, we almost forgot about it as well but as a game to play with friends and family, the Just Dance series works pretty well. Just Dance 2020 will continue this trend with songs like Bangarang from Skrillex, Kill This Love by Blackpink and of course, the universally loved and not at all loathed Baby Shark by Pinkfon
You must log in or register to reply here.
Share:
Facebook Twitter Reddit Pinterest Tumblr WhatsApp Email Link